The manor and the complex of railway station built on its land in the Lithuanian language are called "Rimkai" or "Vaidaugai", 19th. - 20th. century German in the sources called Carlsberg.
1785 The founder of the estate is considered – Klaipeda Post Secretary and Bank Owner Johan Georg Schulz. 1842-1853 extended the Highway Klaipėda–Tilžė.
The twentieth century On the second half of the year the main manor house disappeared, there are no data on former manor palaces and other demolished buildings. There are 3 buildings remaining: the former Rimkė Post, a building where, according to the local population, a mill was built and a residential building that could have been the manor manor or housekeeper's houseAll buildings are rebuilt. The remaining 3 reconstructed buildings do not reflect the image of the historic farmstead. 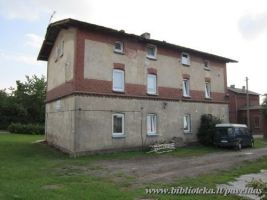 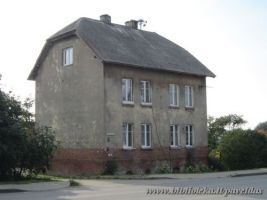 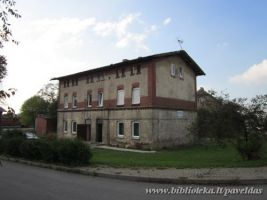 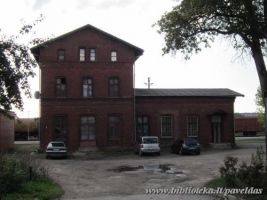