ORGANISATIONS AND INNOVATIONS FOR BLUE ECONOMY AND WATER POLLUTION AWARENESS 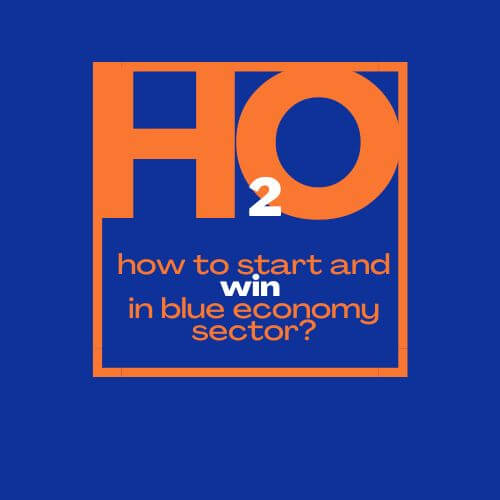 H2O how to start and win in blue economy sector?

An Ocean of Opportunities: About The Blue Economy With Tom O. Kleppestø

Despite knowing that quotes are an old-school tool of expression, I want to start with a excellent quote, underlining the importance of water by Wystan H. Auden: “Thousands have lived without love, not one without water”. And the importance of water, thus, blue economy, can not be emphasized better. Following this, today I am speaking with social entrepreneur, blue economy enthusiast, Tom O. Kleppestø.

B: Why is it important to add the word “sustainable” to the definition of blue economy as some definitions have this word in them and some don’t?
TOM: Exploitation, preservation, and regeneration – this is sustainability. There is no resource on the planet that you can proceed to exploit continuously without allowing the regeneration process to happen. If you overuse the oceans, it will destroy the ecosystem. It is a logical sequence applicable to all market sectors, and not allowing a resource to regenerate leads to eliminating the industry area. Thus, without a sustainable attitude toward the blue economy, in some time, there would be no blue economy, per se.

B: We are, indeed, very proud of our “Independence”, which now is not just the symbol of independence but also of willpower. The blue economy is a broad sector; would you say there is a strict line where the blue economy begins and ends?
TOM: All the water you use was used million years ago, but it is essential not to be vague. Even though the blue economy is a broad term, we need to be specific and make sure we are talking about the areas that add up to the exploitation of the oceans. For example, water filtering would be more the “green” than the “blue” economy.

B: Shall we get a few years back? What do you do at work, and how did the blue economy become a big part of your life?
TOM: It is, indeed, a considerable part of my life. Today I run three maritime and ocean industry associations, including the Oslo Chapter of the Norwegian Shipowners’ Association – an industry that is now working hard to become sustainable. Already in 2008, the Norwegian Shipowners’ Association launched its zero-emission vision for its members. My job is to speak for the Baltic Sea on a PPP level (aut. public-private partnership). So, in a way, we seek to ensure that there is a word “sustainability” in the blue economy definition.

B: But it was not out of nowhere that you started to work for an association in the blue economy sector. What is the pre-history?
TOM: I watched a TV series, “The Onedin Line,” as a kid. If you have ever watched these series, you might understand the pre-history. Also, my great grandpa was a sea captain, thus, inspired by him, I decided that I wanted to become a shipowner at the age of 12 or something. Of course, I never became one, but my life bonded with the Ocean. My practical interest in the blue economy started at my business school in the late 80s. It is fascinating that shipping was an integral part of our economics studies, as shipping is all about global trade. Some 90% of all goods in the world are transported by ships, and less than 3% of the global greenhouse gases (GHG) are created by shipping, so it is after all the least hazardous transport solution.
Towards the end of my studies, in 1991, I applied for an EFTA internship in Geneva (European Free Trade Association, assuming that Norway would join the EU in 1994). However, on the same day that I was accepted, the most known professor at the school asked what will be my path and invited me instead to join him to build what we called the Centre for International Economics and Shipping. So in 1991, I changed my mind about the internship and stayed in Bergen. Thus, my love for the sea grew here in Norway, and my work with associations and networking in the blue economy began.

B: What would it be if you would develop a new business in the blue economy area today?
TOM: Living by the ocean, I have had time to observe the ocean and see how much energy is continuously beating to the shores. Thus, my answer would be ocean waves’ energy. The development of this waste source of energy is a slow one. But I am 100% sure the ocean can feed and energize the whole world. So we must take care of it.

B: It is a great quote to finish an interview, so let it be a closing wish. Thank you, Tom, for your great insights.
TOM: Always happy to share my experience and ideas! See you at the Blue economy conference! 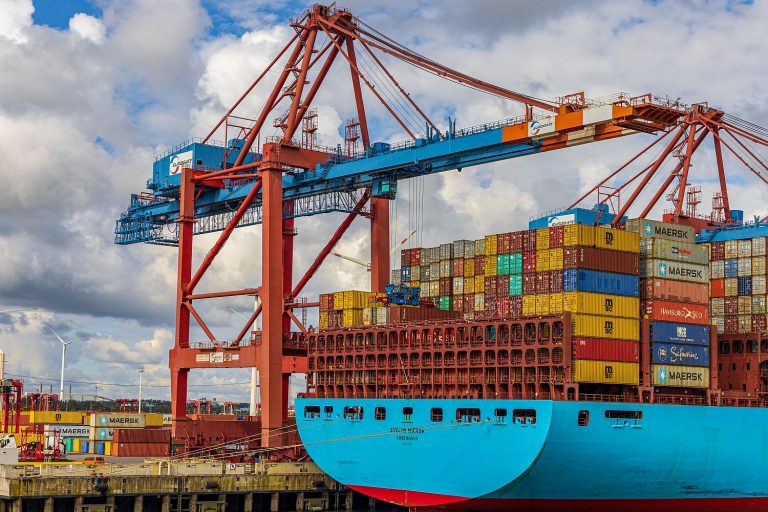 What is the blue economy, and why is it important?

It is not for nothing that we choose to use the structural formula of the water molecule H2O in the communication of the project. Unfortunately, we treat water resources irresponsibly, although we are well aware that sustainability is not an absolute stalling of the market but rather the creation of slower but high-quality, creative, innovative, sustainable jobs.

What is the potential of the blue economy?

We’re talking about the blue economy sector because of its potential growth and the numbers demonstrating value. For example, based to the “2022 EU Blue Economy Report”: “According to the most recent figures, the established sectors of the EU Blue Economy directly employed close to 4.45 million people and generated around €667.2 billion in turnover and €183.9 billion in gross value added.”.

Apart from the argument that water is the source of life, we also have a view of the growth potential of this market segment.

The project “Blue Libraries: Organizations and Innovations for Blue Economy and Water Pollution Awareness” was born simply by looking around and understanding where we are. Geographically. All our departments are in Klaipėda, and there is not a person from Klaipėda who is not concerned about the pollution of the Baltic Sea. “Klaipeda City Municipality Immanuel Kant Public Library” carries out educational activities, brings together sustainable communities, and is not only a place for the latest literary discoveries but also an open space for city residents and guests. Sustainable direction is increasingly becoming project concepts or valuable mission statements for activities implemented. Thus with the “Blue Libraries” project, we are taking a big step forward, aiming for international partnership in education about sustainability and youth entrepreneurship in the field of the blue economy.

Photo by Dominik Lückmann on Unsplash

We are ready to answer all questions.