15th. – 16 th. century The territory is called Bachman's Land. 20 th. Name in Lithuanian language „Paupys, Paupiai“ – Location to the river. Both names are used up to now.
Manor center has formed since the 18th century. 1868 on the visible plan, that Consisting of three yards 1. Rarely furnished, in 1847 a shelter was built; 2 A spacious courtyardWhich is believed to have bee the old manor center; 3. The mansion has a large inner courtyard for workers. The main buildings are located on the outskirts of the inner courtyard. 1778 A new manor house was erected (22 Jaunystes St.). Preserved old buildings show that the mansion of the 19th-20th centuries. In the first half, masonry buildings prevailed. Built the East Prussia Masonry architectural traditions. 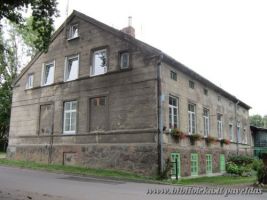 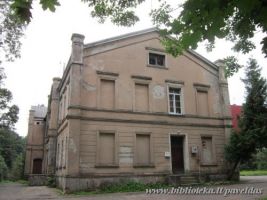 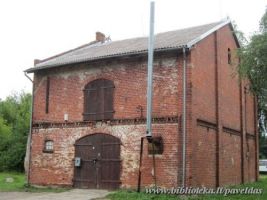 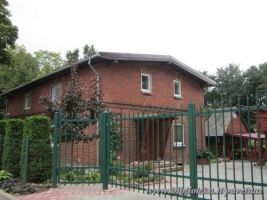 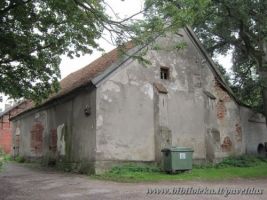 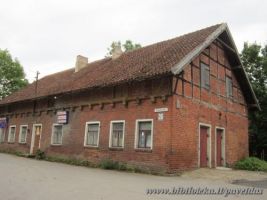 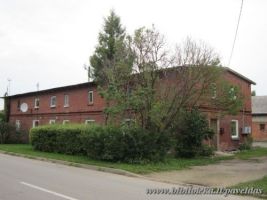 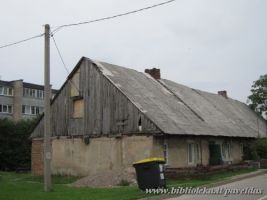 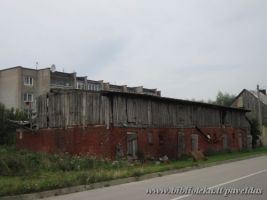 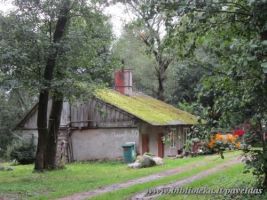 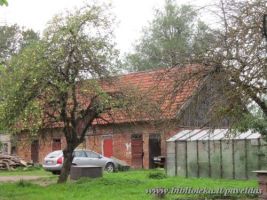 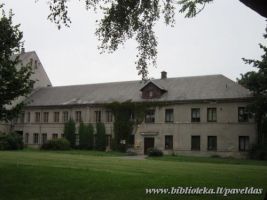