Castle Palace ruins is On the left bank of the Dane river estuary. The remains of Prince Karl and Friedrich Potern and their bastions. The remains are preserved. In Friedrich Potern is equipped with Castle Museum. 1252 The construction of the castle was led by Bishop Heinrich of Courland And the then Master of the Order. 1559 The plan for strengthening the castle was prepared by Frenchman Claudius Dzonotijus. The castle was refurbished, rebuilt until 1757. The castle lost its military significance and The castle began to disappear, When the Russian troops occupied Klaipeda. 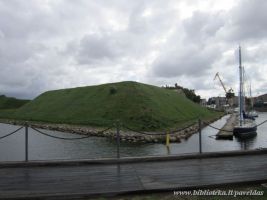 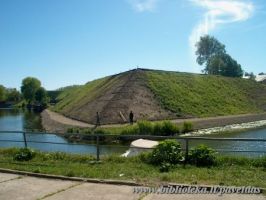 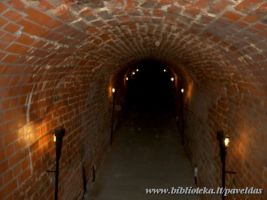