Complex of the structures of the watering-place (49A Liepu St.)

Complex of the structures of the watering-place 25780 (previous code G243K), Historical part of the city,

The firm “Schewen Bochum” as per order of the Magistrate of Klaipeda made the works of construction. A one-storeyd red brick pump house of a rectangular plan was built in Eclectic style as well as the two-storeyed brick stucco extension with a gable roof that was built later on. It was reconstructed in 1905. A red brick electricity transformation building is one-storeyed. The building of a bad quality was rebuilt on the original foundation. There are only fragments of the brick walls that survived. Two watering place buildings of rectangular plans are cylindrical with the cylindrical roofs on the facades on the ends. The buildings are built in the Functionalism style. 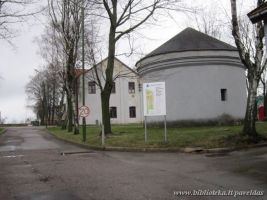 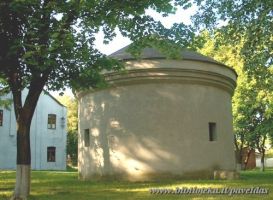 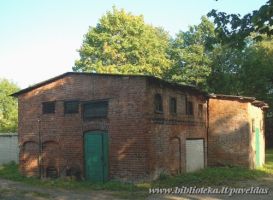 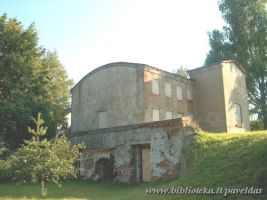 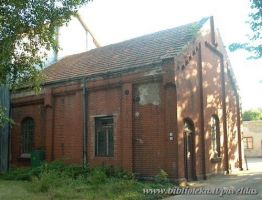