The ensemble consists of six wonderful red brick buildings. Their facades are decorated with pediments, lancet niches. There is a contrast between the daubed niches and red brick wall. All six buildings of the barracks ensemble are characterized by the Neo-gothic style and the red color of the bricks as well as the segment windows and dark ceramic details that decorate the plinth and windowsill. Some of the red brick walls are combined with the stripes of a light plaster. It looks like a carcass of Fachwerk style. (J. Tatoris, Senoji Klaipeda. V. 1994) It was built in 1903 - 1907 under the initiation of Prussia War Department. Reconstructed in 1923. After the year 1945 the soviet army for the needs of the barracks used it. In 1993 it was given over to the Klaipeda University. 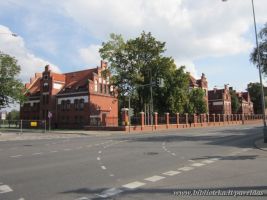 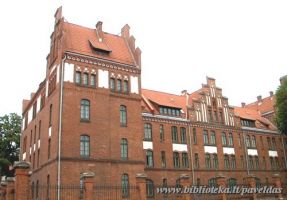 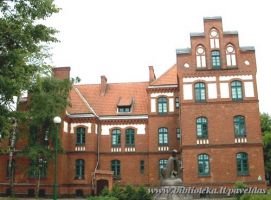 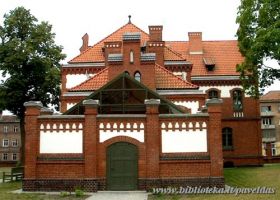 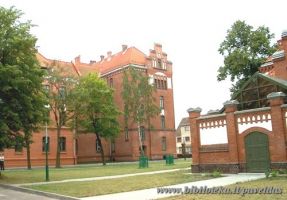 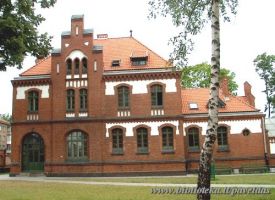