The bastions are located on the right bank of Dane river, in the western part of the Old Town. They are surrounded by the living and industrial buildings, streets. The „Jono hill“ complex consists of three different territories. The first one takes in Gelderno, Purmarko bastions, fortified island, old canal, rampart (called Jono little hill) The bastions and canal are planted. There is a wooden bridge over the canal. The territory is cleaned. The second territory takes in the remnants of Prussia bastion. Presently there is a health center in it built in 1896. The third territory takes in the remnants of Mill bastion. Presently there is a school building in it. The system of the defensive bastions in Klaipeda was built under the headship of a captain and engineer Rene Ca. 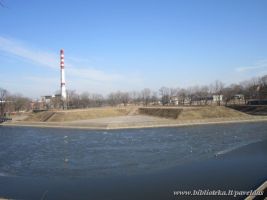 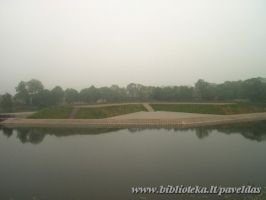 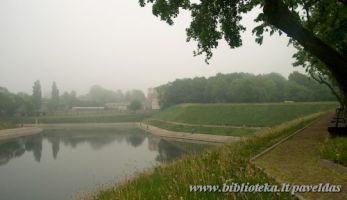 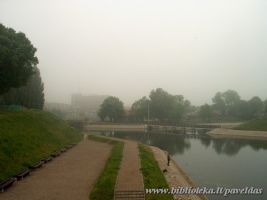