One storey with a basement and attic. A rectangular plan with a porch and a attic with balconies. Former Rumpishkės Manor was founded in 1646, until 1715. The estate was ruled by Michael Rump. The manor was rebuilt in the style of Classicism(1756-1763). After 1923, after the Klaipėda region was annexed to Lithuania, the city bought the center of the manor and installed an aerodrome next to the house. Since 1970 Klaipėda City Children's Art School was established in Rumpiškės Manor House. 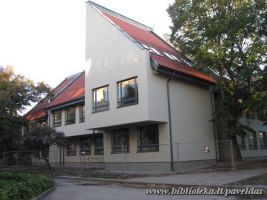 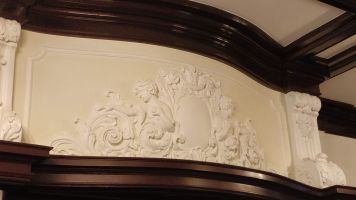