Architectural value
Built in the late 18th c.
Reconstructed in the 19th c.

A one-storeyed building with the rooms in the garret (former living house with the workshop on the first store of Fachwerk constructions was owned by the supervisor of the woodworkers) was built in the second half of the 18th century. It was reconstructed in the 19th century, restored in 1983. 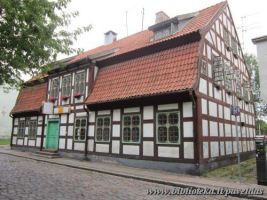 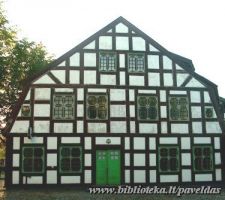