A two storeyed, partly – one-storeyd, brick building has a garret. (The citizen’s living house is typical of the Klaipeda region in the 18th century. It has some Baroque elements and an agriculture building, which was reconstructed, into a living house in the 19th century.) At the present time there is a hotel and café located in the building. 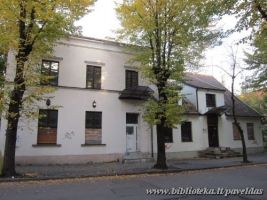 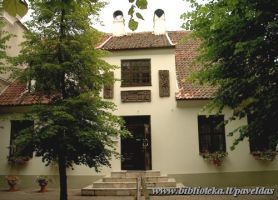