A brick three-storeyd building of a rectangular plan and symmetric composition has a basement and a hip roof. It is valuable as an example of the professional early 20th century architecture that reflects the elements of the modern era. The construction of the charity building-pension for women was funded by the women’s association. At the present time there is an office of the territorial customs located in the building. 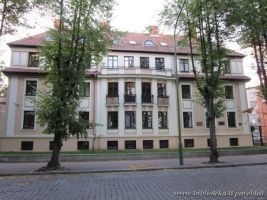 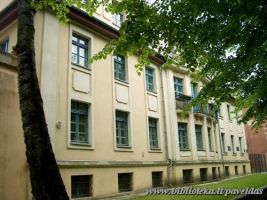