A brick two-storeyed house has a garret and a basement. (The living house was built in ca. 1855 in the style of classicism and at the end of the 19th century it was reconstructed according to the historic-eclectic style.) The facades of the building are of the asymmetric composition, decorative, decorated with a jetty, stucco moldings, cendreux. They are oriented to the east and south. There is a luxuriant staircase inside of the building. 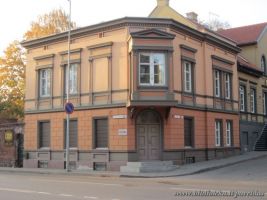 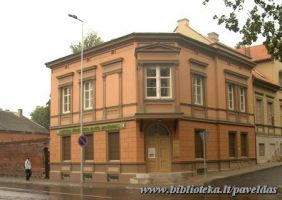