A two-storeyed brick building with a garret and basement (it was a living house that belonged to a wealthy merchant K. Wiese who became a consul of honor in Sweden) was built in the modern style. The configuration of the volume is complex. It is covered with the curb roof of the broken shapes and different heights. The asymmetric main facade is decorated with pilasters, stucco moldings and erker, which ends with pediment. It faces K.Donelaicio street. The building wasn’t reconstructed therefore the structure and many elements of the first authentic version remained unchanged. At the present time there is a Klaipeda higher school of medicine established in the building. 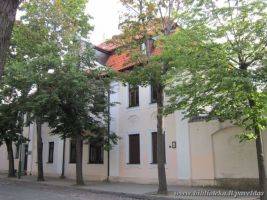 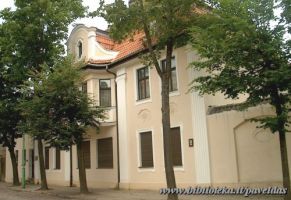 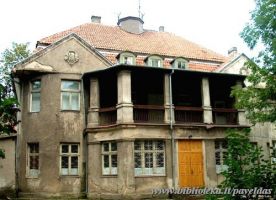